Arsenal further eased the pressure on manager Mikel Arteta with a 1-0 win at Brighton on Tuesday, bu

Arsenal further eased the pressure on manager Mikel Arteta with a 1-0 win at Brighton on Tuesday, but the continuation of the Premier League in the coming weeks was cast into doubt after a record 18 positive tests for coronavirus among players and staff earlier in the day.

After Manchester City’s trip to Everton on Monday was postponed due to a Covid outbreak in Pep Guardiola’s squad, all five matches scheduled for Tuesday went ahead despite disruption for Sheffield United and Southampton.

Bottom-of-the-table United revealed they had suffered a number of positive Covid-19 cases but were still able to field a squad of 18 for their 1-0 defeat at Burnley.

Southampton manager Ralph Hasenhuttl coached his side from his home for a 0-0 draw against West Ham after a member of his household tested positive.

On the field, Arsenal eased fears they could be dragged into a relegation battle with a 3-1 win over Chelsea on Saturday and can now look up the table with hope thanks to consecutive league wins for the first time since the opening two games of the season.

Pierre-Emerick Aubameyang returned from injury in the place of Alexandre Lacazette in the only change made by Arteta.

Victory moves the Gunners up to 13th, within seven points of the top four.

West Brom are next up for Arsenal at the weekend and the Baggies confidence after a shock 1-1 draw at Liverpool on Sunday quickly evaporated in a 5-0 hammering by Leeds.

A miserable night for West Brom started with a self-inflicted wound as Romain Sawyers scored a remarkable own goal as his backpass sailed past Sam Johnstone.

Ezgjan Alioski smashed a strike in off the post before Jack Harrison slotted home the third after a neat one-two with Patrick Bamford.

Rodrigo’s deflected strike made it 4-0 before half-time and Raphinha’s powerful strike into the top corner inflicted Sam Allardyce’s heaviest ever home defeat in the Premier League.

Sheffield United are the only side below West Brom in the table and their chances of survival are diminishing rapidly with just two points from their opening 16 games.

Ben Mee scored the only goal at Turf Moor as Burnley moved five points clear of the relegation zone and above Brighton into 16th.

Southampton missed the chance to move into the top four as they failed to score for the third consecutive game in a 0-0 draw with West Ham.

Danny Ings had an early goal ruled out for offside against Che Adams and despite the Saints’ dominance they were nearly hit by a sucker punch late on when Alex McCarthy had to spread himself to block Said Benrahma’s shot from point-blank range.

Manchester United can move up to second and within two points of leaders Liverpool when they host Wolves later on Tuesday at Old Trafford. 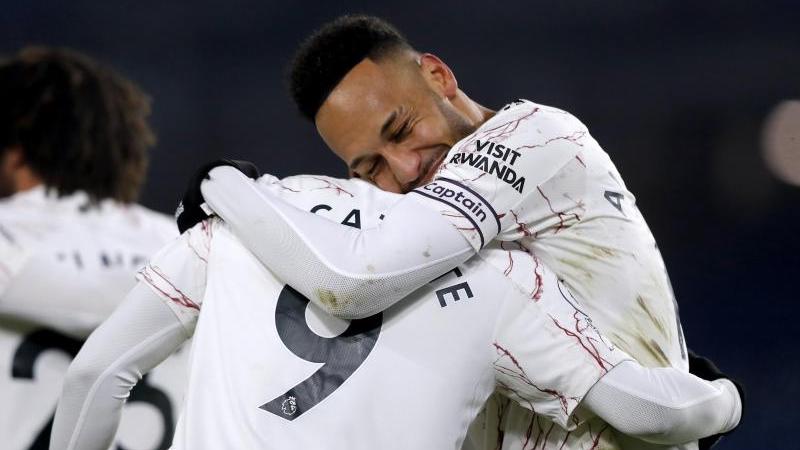