Sam Allardyce has said new regulations brought about by Brexit have impacted his options to recruit new players for West Brom’s battle for Premier League survival.

The Baggies have been forced to pull out of three deals after it became clear players would not qualify for a work permit.

European nationals coming to Britain now have to fulfil a points-based qualification criteria after the transition period for the UK’s departure from the EU ended on December 31.

Points will be awarded for senior and youth international appearances, club appearances and the pedigree of the selling club.

“I have found three players already who were capable of coming here and they’re not allowed. It’s a shame,” said Allardyce.

“Due to the new regulations in terms of the permit they were unable to come to this country, whereas (previously) they would have done. I have to look at that and think ‘can he qualify?’

“That has made life a bit more difficult. It’s not so much the pandemic, it’s the change of rules because of the Brexit deal.

Allardyce has taken just one point from his first four games in charge as Albion were thrashed 4-0 by Arsenal on Saturday, four days after another 5-0 humiliation at home to Leeds.

“No disrespect to my players here because they are all working as hard as they can but I do have to find better to lift the squad,” added the former England manager.

“Whatever player comes in they have to be better than what we have and capable of going into the team almost immediately.” 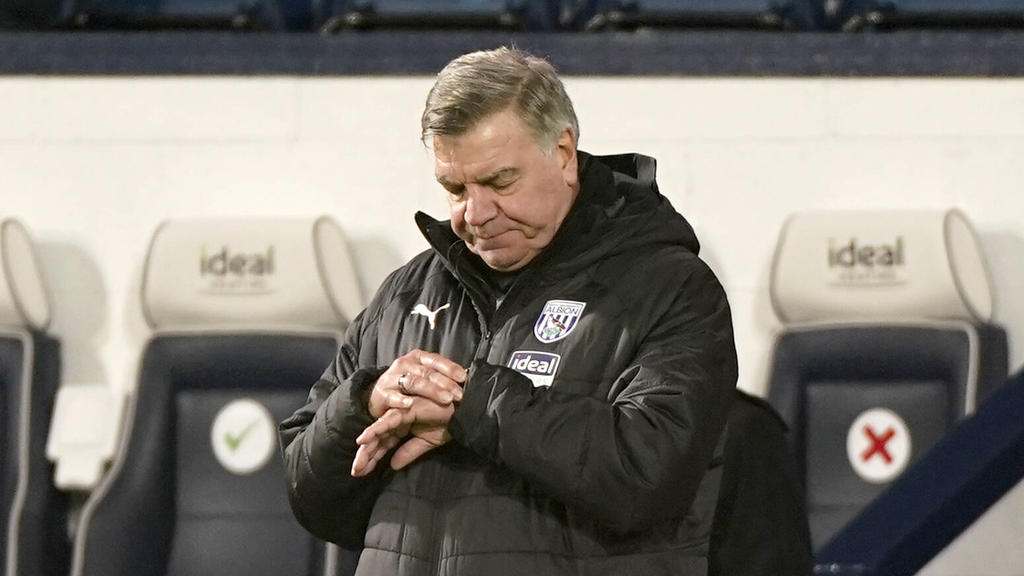