Ilkay Gundogan has urged Manchester City to stay “humble” despite their eye-catching winning run as they close in on a third Premier League title in four years.

Sunday’s 4-1 win over Liverpool at Anfield made it 14 victories in a row in all competitions, equalling the record for top-flight sides set by Preston and Arsenal.

Their five-point gap at the top of the table could become eight if they win the game in hand they have over the chasing pack.

But Gundogan, who scored twice at Anfield despite missing a first-half penalty, said Pep Guardiola’s men could not take anything for granted.

“Probably the most important thing now is to stay humble and to approach every game like we did in the last few weeks and months,” he said.

“Every single game brings a new challenge, but it is always about taking these challenges and trying to make the best out of it.”

The 30-year-old Germany midfielder said the current coronavirus-shortened season had been unusually competitive.

“We know we are in a very good moment but we shouldn’t take it for granted and not drop any edge and to keep going to do the stuff we have been doing as good as possible,” he said.

Gundogan’s goals at Anfield took his tally to nine in his past 11 Premier League matches.

He accepted he is in the best form of his career in front of goal but does not believe missing injured attacker Kevin De Bruyne has prompted him to step up.

“It doesn’t matter if you score or not, it is about the feeling that I have after every single game,” he said. “That is how I judge myself, to be honest.

“I don’t think Kevin’s absence has helped me — maybe I could have scored even more with his assists.

“It doesn’t matter who is next to me as there are so many talented players and so many players with a lot of quality, so every single player gets his chance and place to shine.” 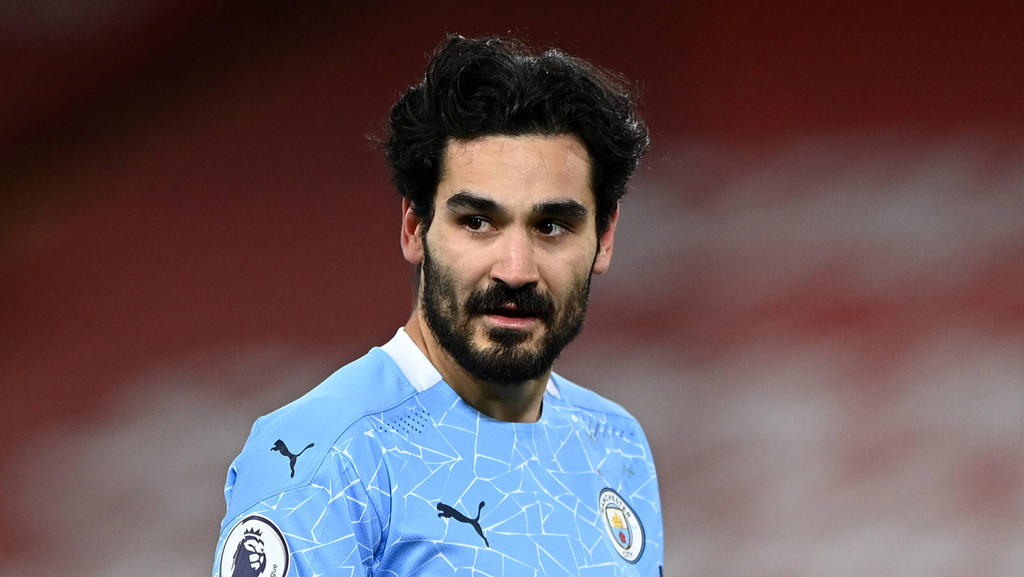