Manchester United executive vice-chairman Ed Woodward promised the club “do not seek” any revival of the European Super League as fans vented their fury at the planned breakaway during an emergency meeting on Friday.

The Old Trafford giants were one of 12 clubs that announced this month they were joining the new continental competition, only for it to collapse under intense pressure within 48 hours.

It was announced that Woodward would be leaving his role shortly before United officially withdrew from the Super League, of which United co-chairman Joel Glazer was named vice-chairman.

Glazer has admitted “we got it wrong” but it was left to Woodward to apologise for the botched plan during his opening remarks on Friday.

“You will all have read Joel’s open letter to fans last week apologising for the Super League decision and I would like to add my personal apology to this forum,” he said.

“I know that you will feel angry and let down by the lack of consultation and by the way the proposal failed to recognise the vital principle of open competition. Proper discussion would have helped us avoid the mistake we made.”

He added: “I can assure you that we have learnt our lesson from the events of the past week and we do not seek any revival of the Super League plans.”

But Woodward’s comments will do little to placate furious supporters, with a letter signed by the vast majority of fan forum members read out to him during the meeting demanding change and rejecting co-chairman Glazer’s apology.

“We are disgusted, embarrassed and angry at the owner’s actions in relation to the planning, formation and announcement of the European Super League,” the letter read.

“Once again this clearly demonstrates that the club’s owners are only interested in maximising their own profits and do not care about or respect the views of Manchester United fans.”

The fan forum members said the proposal “betrayed” United’s history, which has “been undermined by an abhorrent plan designed purely to make more money for the self-perceived ‘big clubs’.”

The supporters set out a five-point plan, including a call for the club to openly engage in a UK government-initiated fan-led review of football and for the appointment of independent directors to the board.

United fans last week breached security at the club’s training ground as they protested against the Glazer family for their role in the Super League plot.

The club have been under the American family’s ownership since they completed their controversial takeover in 2005. 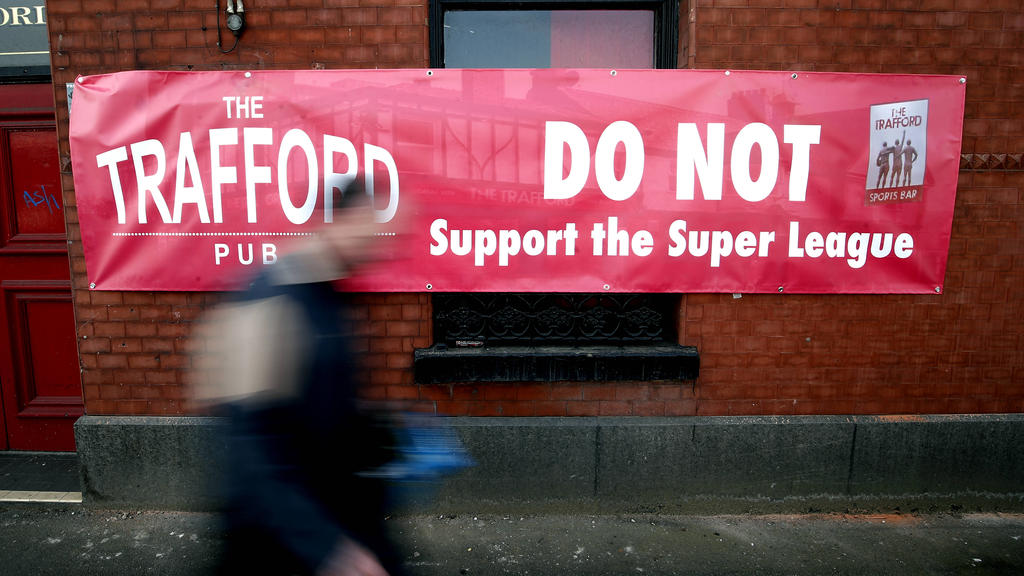