Jurgen Klopp insisted on Friday that Liverpool’s owners are not bad people despite making “a bad decision” over their involvement in the failed European Super League project.

Klopp has not received a direct apology from owner John Henry for the way the launch of the breakaway competition was handled behind the backs of managers of the “big six” Premier League clubs.

The Super League collapsed just 48 hours after its birth when Liverpool and the five other clubs involved all pulled out following a furious public backlash.

Klopp spoke out against the plans earlier this week but on Friday he refused to publicly condemn his employers for getting involved.

Henry, whose Fenway Sports Group (FSG) also owns baseball’s Boston Red Sox, apologised for his part in the proposed Super League in a video posted by the club on Twitter on Wednesday.

Klopp was asked at a press conference on Friday if Henry had contacted him to say sorry.

“I don’t think it is necessary as I was mentioned in the apology and the team as well,” he said. “That was personal enough for me.

“If they’d have spoken to me before, I would have told them ‘No, it’s not a good idea’. Would that have changed something? I don’t know.”

He added: “I can tell you I know our owners, they are not perfect like I am not and you are not, but they are not bad people. They made a bad decision, that’s true, but let’s carry on.”

Liverpool fans have vented their anger towards the US-based owners, hanging banners outside Anfield and calling for them to sell up.

The video message from Henry admitting his error has done little to placate them.

However, Klopp does not see the value in trying to force out FSG.

“I cannot tell millions and millions of people how to deal with a situation,” he said. “I know the owners for six years, I know there are some moments when they might not have made the right decisions — this time for sure.

“That doesn’t change, for me, too much because I prefer dealing with the problems or the people I know than just changing because then you might have the same problems again.” 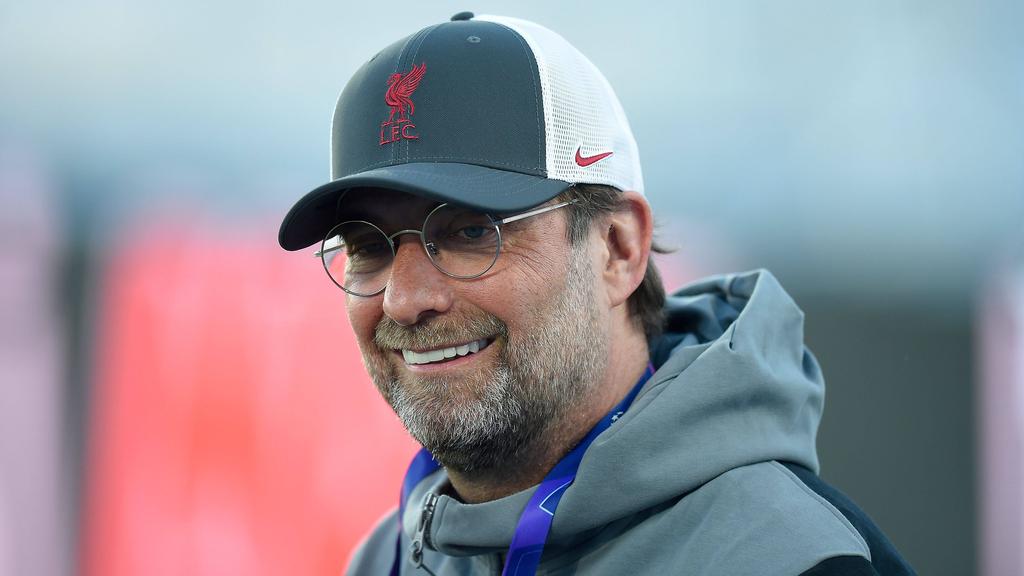