Paris – Goals do wonders for a striker’s value, but in the January transfer window it may be the har

Paris – Goals do wonders for a striker’s value, but in the January transfer window it may be the hard-running, tireless midfielder that is all the rage, due to data becoming an increasingly decisive factor in buying players.

Liverpool are renowned for relying on data when delving into the transfer market as they operate on a tighter budget than their Premier League title rivals Manchester City and Chelsea.

It is not just clubs but players too who benefit from consulting data, as was the case when Kevin de Bruyne signed a new contract with Manchester City last year.

Using data, the Belgian midfielder demonstrated to City he was not only worth re-signing as the statistics showed he was their most influential player, he also secured a salary increase.

The field of companies vying to supply data to clubs all over the world is becoming a highly competitive sector.

Aldo Comi, Soccerment’s co-founder — who is bound by confidentiality as to his clients’ activities — told AFP he saw a gap in the market that could be exploited.

“I could see that the main assets in football, the players, were mispriced,” said Comi, who co-founded Soccerment in 2019.

“Just as you use data to make better decisions in any other sector, we saw an opportunity at Soccerment to use data analytics to help clubs exploit the inefficiencies that are inherent in the football market.”

The former City financier says some clubs have proved adept at “outsmarting” the market.

“We’ve seen clubs do this extremely well, Brentford are a prime example of a club who have made data the foundation of their recruitment,” he said.

“The challenge for the rest of Europe is to catch up.

“Clubs in Serie A and Spain are still lagging behind and denying themselves a significant competitive advantage.”

The data, supplied by OptaStats and fed into Soccerment’s algorithms, is staggering both in its depth and in its reach as it covers lower leagues across Europe.

Comi says the advantage to clubs of having in-depth data is the considerable savings they can make by not having to hire a bevy of scouts to unearth the bargains or “hidden gems” in the lower leagues.

“The problem is that in the lower leagues you don’t have statistics, because there are not yet very scalable and complete solutions to gather performance data.

“That is where we jump in,” Comi said, joking that “there aren’t many data scientists in football”.

“We develop innovative solutions to automate data gathering and intuitive interfaces to better understand data, so that a non-data scientist would be able to extract insightful as well as actionable intelligence for informed decision-making.”

Comi says his operations are “a little bit different” to other companies compiling data as “our vision has always been to find a way to improve the adoption of data at every level of the football pyramid.”

To this end they have developed shinguards fitted with sensors which allow a broad range of data to be collated.

“These have the potential to totally change the availability of data analysis across the football world,” he said.

“They track everything from passes, crosses and shots attempted, to the tactical shape of the team on the pitch.”

He said such data could transform the teams who have previously had no access to it.

“Many teams across the game, including lower league clubs and some top women’s teams, still have access to only the most rudimentary data,” he said.

“We wanted to develop a tool that would ensure that all of these teams can gain a better understanding of what they are doing well, and not so well, beyond what the human eye sees subjectively.” 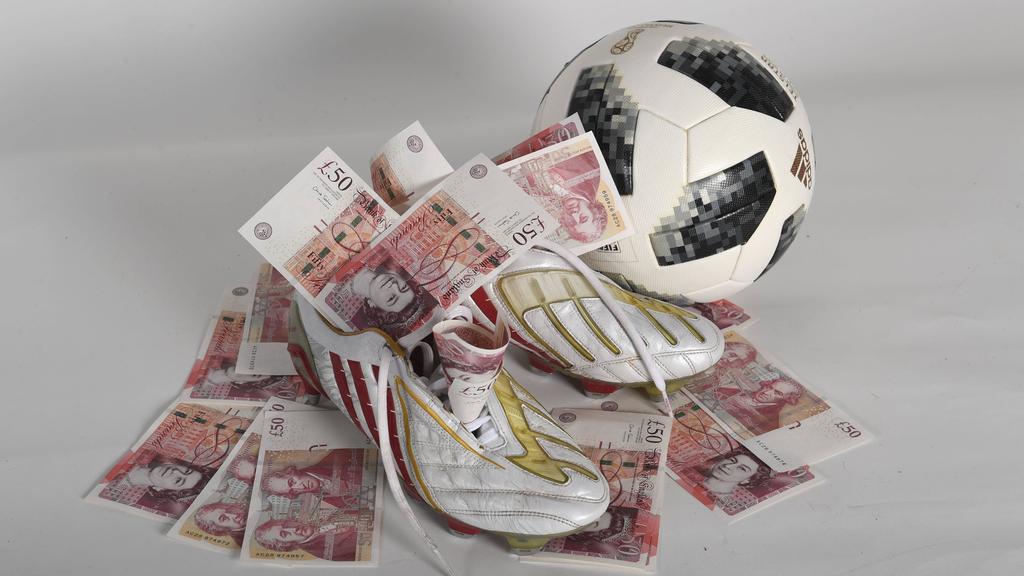