Mauricio Pochettino insisted he is happy to see out his contract until 2023 at Paris Saint-Germain on Tuesday despite speculation linking him with the vacant managerial position at Manchester United.

The Argentine has long been linked with a move to Old Trafford after punching above the weight of resources afforded to him in six seasons in the Premier League at Southampton and Tottenham.

United sacked Solskjaer on Sunday after a run of one win in seven Premier League games, but stated their intention to wait until the end of the season before naming a permanent successor.

That appeared to open the door to a move for Pochettino, who is well on course to winning the first league title of his coaching career with a 11-point lead in Ligue 1 and is aiming to end the Qatari-owned French giants wait to win the Champions League with a star-studded forward line of Lionel Messi, Kylian Mbappe and Neymar.

Pochettino is in Manchester this week, but at the home of Manchester City as PSG aim to book their place in the last 16 of the Champions League with victory at the Etihad.

“My contract is to 2023, this season and one season more. I don’t say nothing different, I am very happy in PSG that is a fact, it is not a thing to think. I am happy in Paris,” Pochettino said at his pre-match press conference.

“I am so happy in PSG and focused on what we are doing. I love the club, I love the fans, we are fighting with 11 points difference in Ligue 1 and we are fighting to qualify in the Champions League. That is my priority and my responsibility.”

Defeat to the English champions would leave PSG potentially facing a final game shootout with Club Brugge for a place in the knockout stage and allow City to secure top spot in Group A.

Pochettino could hand Sergio Ramos his debut as the former Real Madrid captain is included in the visitors’ squad for the first time since his summer move due to injury problems.

Mbappe is also expected to be fit after missing training on Monday.

Midfielder Marco Verratti said the players have not been distracted by the speculation over Pochettino’s future as they look to beat City to move into pole position to win the group and avoid the likes of Bayern Munich and Liverpool in the last 16.

“We’re used to hearing rumours. We have to focus on what’s happening inside and focus on playing a good game tomorrow,” said the Italian international. 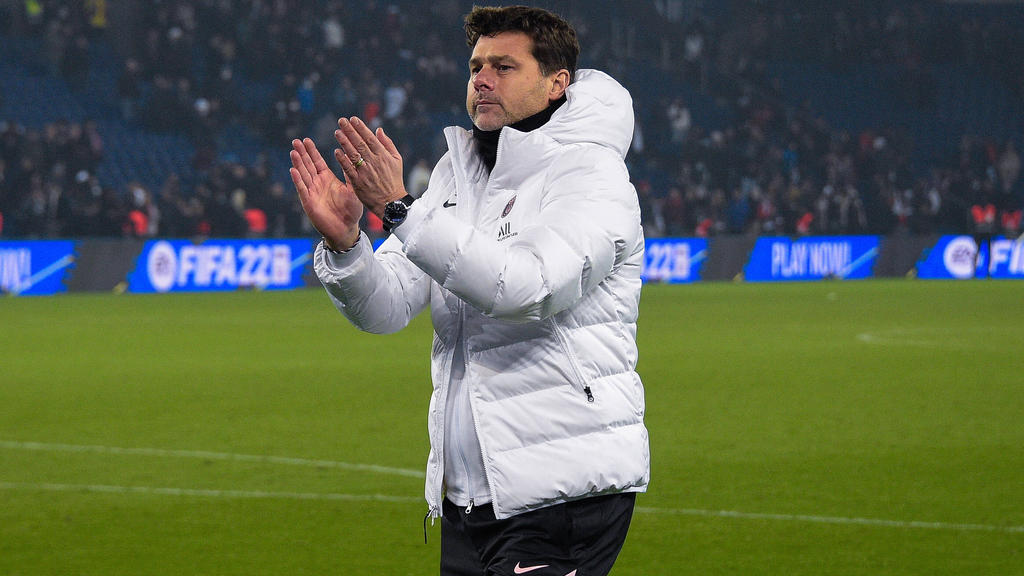