Everton manager Frank Lampard said Friday he would happily take a draw against “incredible” Liverpool even though his side desperately need points to survive.

The Toffees, who have registered just six points on the road all season, could be in the bottom three by the time Sunday’s game kicks off at Anfield.

Everton are currently one place outside the relegation zone, a single point clear of 18th-placed Burnley, who have played a game extra.

But Lampard, who was appointed in late January, said he would be satisfied with a point at the home of Jurgen Klopp’s quadruple chasers despite the pressure to avoid slipping into the second tier for the first time since 1954.

“It is a tough game we are going into, make no bones about that,” he said.

“I am a realist. You understand the position we are in. The table is a reflection of where you are at.”

Lampard’s last visit to Anfield as a manager came in 2020 when Chelsea lost 5-3 in an empty stadium due to coronavirus restrictions.

The match was memorable for a touchline bust-up with Klopp in which Lampard was heard shouting expletives at the Reds boss.

The former Chelsea manager said there were no lingering tensions between the two men.

When asked how he felt about going back with a full crowd, Lampard joked: “So nothing can be heard on the videos afterwards?

“I can’t preach staying on the right side of the line and then say it was fine for me to maybe get it wrong. All of us do.”

He added: “I have seen Jurgen since then when I was managing Chelsea and everything is fine.

“We understand the passionate nature of the game and that’s what I like — we can maybe get things wrong but we all move on because we understand what this game can do at times.” 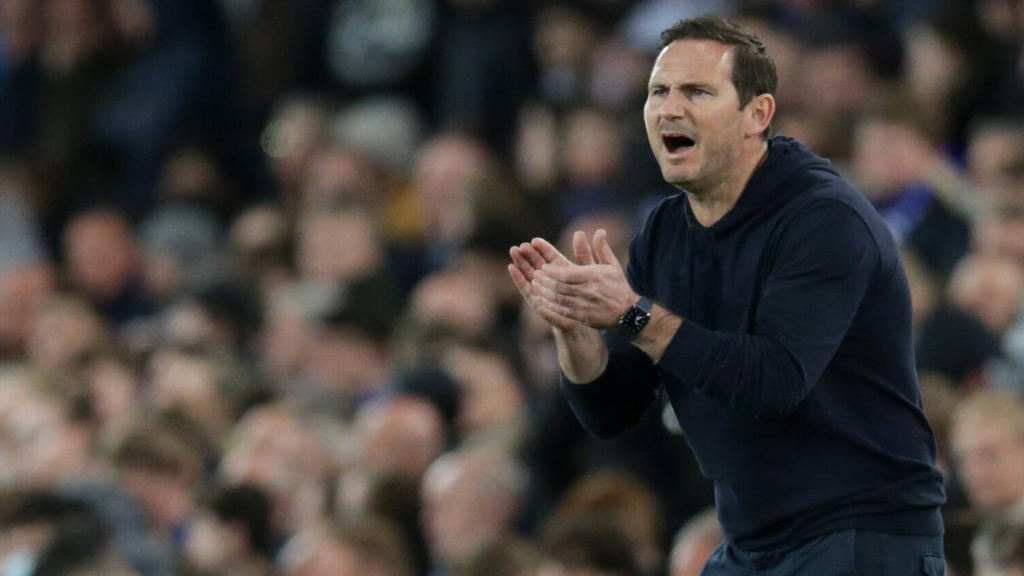