Christian Eriksen could make his first start on Saturday since he suffered a cardiac arrest during Denmark’s Euro 2020 match with Finland, said Brentford manager Thomas Frank.

The 30-year-old Danish international came on as a substitute in last weekend’s 2-0 defeat by Newcastle, 259 days after collapsing on the pitch in Copenhagen.

However, Frank believes his fellow Dane — who has been fitted with an implantable cardioverter defibrillator — is ready to start against fellow strugglers Norwich.

By coincidence, Saturday’s match referee Anthony Taylor was in charge of the match when the former Tottenham Hotspur and Inter Milan playmaker nearly died.

Brentford are enduring their worst run since Frank took charge in 2018 with seven defeats in eight matches sending them into Premier League freefall.

They lie just three points above the relegation places, while Norwich are bottom and five points adrift of safety.

“He keeps progressing in terms of his fitness and getting good training minutes into him.

“It was not a box ticked, but I think it was very important to get that game played.

“Of course I’m interested in getting him on to the pitch as much as possible.”

Taylor was praised for the way he handled the cardiac arrest after his understanding of the urgency of the situation led to medical attention arriving promptly.

“I said ‘do you know who the ref is?’ He didn’t know… and then he said ‘ah, is it Anthony? How funny, what a coincidence’.

“There would be a time anyway when Anthony would have refereed Christian going forward.” 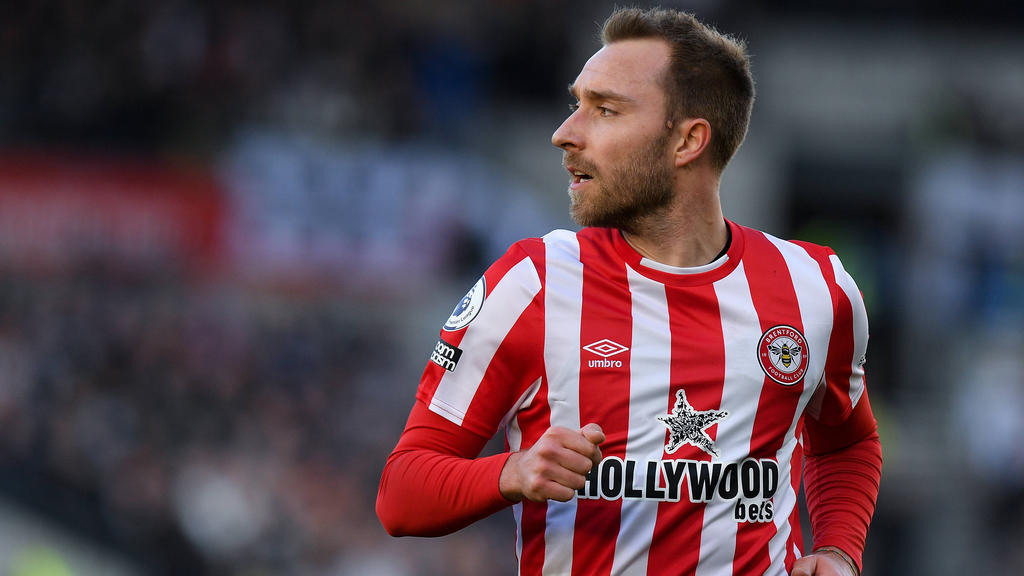