The 33-year-old will join the north London side when his contract at Inter Milan expires at the end of June after agreeing a two-year deal.

“We are delighted to announce the transfer of Ivan Perisic,” said a Spurs statement.

“The vastly experienced Croatia international will join the club on 1 July following the expiration of his contract at Internazionale and has agreed a deal that will run until 2024.”

Perisic worked with Tottenham manager Antonio Conte in Italy, with the duo winning the 2020/21 Serie A title together at Inter.

But he has turned down a new contract to stay at the San Siro in order to move to England.

Perisic has also won league titles in Germany — with Borussia Dortmund and Bayern Munich — while also scoring in a World Cup final for Croatia.

A versatile player, Perisic can be deployed as a left wing-back, winger, second striker or attacking midfielder.

His arrival marks a change from Tottenham’s usual transfer policy of signing younger players with a sell-on value and is a sign of their growing confidence in Conte.

Perisic bid farewell to Inter fans with an Instagram message that acknowledged his time wearing this “glorious jersey” had come to an end.

He added: “It was an unforgettable learning experience for me as a player and for my whole family

“To the team, the staff, to all the employees but most importantly to the fans: you will always have a special place in my heart.” 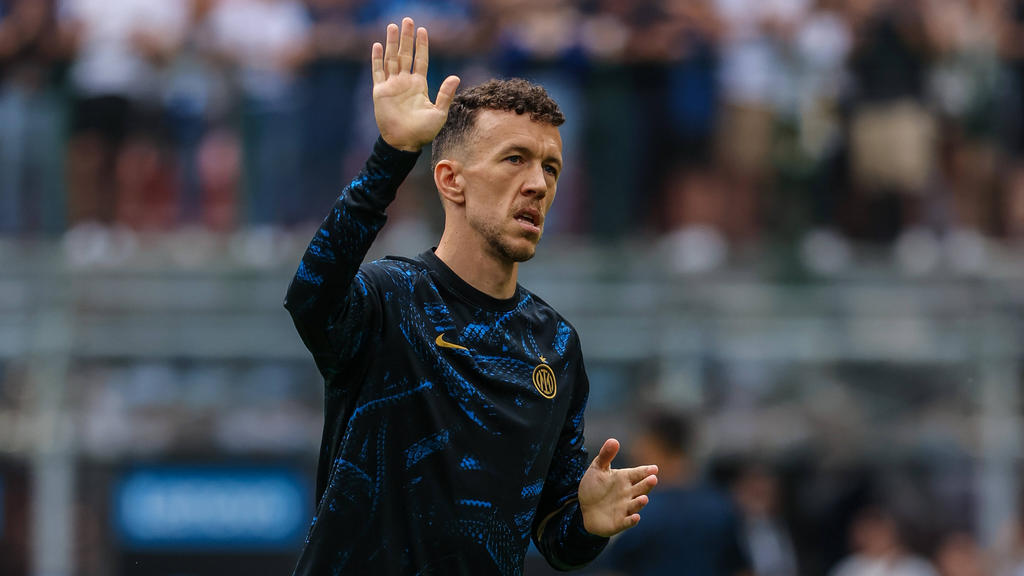